PARAÑAQUE, METRO MANILA – The European Chamber of Commerce of the Philippines (ECCP) organized a two-day back-to-back forum which aims to examine and explore the demands of building smart and sustainable future cities in the country.

Discussed in the said forum were challenges on issues regarding innovations in infrastructure resources, the environment, and the energy and water sector.

It is a fact that flooding has always been a major problem in the Philippines, especially in low lying cities like the Metro Manila. Regular visitors of the country such as typhoons and torrential rains can deluge a whole region like the NCR and damage millions worth of properties, or worse, take lives.

Dr. Andreas Klippe, President & CEO of Flood Control Asia RS Corp. (FCA), was one of the speakers during the forum. He discussed the essence and possible contributions of FCA to the advancement and sustainability of the country’s future cities with regards to flooding.

Dr. Klippe stated the fact that the Philippines is hit by an average of 26 typhoons every year. Due to the alarming rate of climate change, the average temperature of the world is also increasing. In the years to come, the country must expect more frequent and intense typhoons than that of the past. He said that cities like Manila, which is below sea level, could be protected by putting a huge dike around it, but it will take 30 years at least and will extremely be costly, if ever possible. In the meantime, the city will be flooded by rainfall, and not only from the seaside.

“Manila can not be protected by a dike against flooding. This is where FCA comes in. This German technology which is already being used in 27 countries could help Filipinos protect their own properties and help the government focus more on the development of the country instead of concentrating on cleaning up the mess after the flood.”

“The “Build Build Build” project of President Duterte’s administration is a good example of how to improve a country, because first of all, what a country needs is good infrastructure.”

In 2016, the Duterte administration launched “Build Build Build”, the biggest yet most ambitious infrastructure program which intends to increase the country’s global competitiveness. The Innovation in Infrastructure Congress brought together both public and private sector officials to give a rundown on the current progress of this program.

Innovations in the Flood Control Technology

Government programs such as the ‘Build Build Build’ sees the construction of five flood control facilities which are then expected to be operational by the end of the president’s term in 2022.

While it is clearly understood that these projects are all for the good and benefit of the citizens and this country, the government’s effort in aiming to rehabilitate the Philippine’s infrastructure still comes with the continuous call for providing immediate solutions to frequent and big-time problems like flooding.

Such solution is the driving force behind companies like Flood Control Asia RS Corp.

FCA extends its eagerness in the building of smart and sustainable future cities by supporting the government’s flood control projects, while at the same time providing immediate protection to homes and establishments.

Ultimately, the flood control technology sees to protect assets and save lives from the deadly threat of flooding, individually for every household, commercial unit, industrial site, or governmental building. 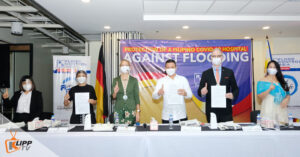 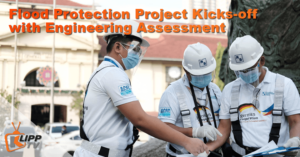 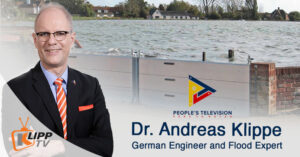 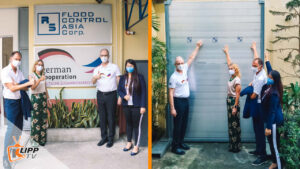 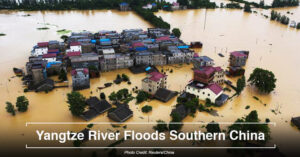 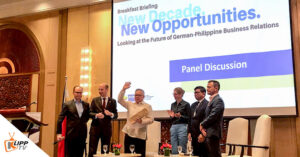 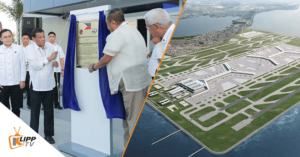 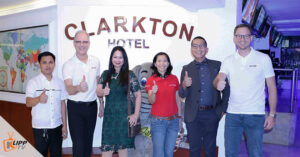 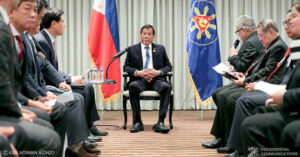