Various regions in Italy are faced with an unimaginable surge of flooding situations as extreme weather conditions pounded across the country.

On the last week of October, some cities were put under red alert due to the storm that brought heavy downpour, strong winds and prompted river levels to burst its banks.

Due to ferocious winds and rain, over a third of Venice suffered in severe high tide, inducing the famous Italian lagoon to be submerged under five feet of water – the highest level ever recorded since 2008.

Well-known historic sites and various city-run institutions were greatly affected by flooding and even forced to shut down. Some of which are the popular Piazza San Marco, home to the art-filled Basilica di San Marco and Doge’s Palace, as well as the Museo Correr and the Venice Naval Historical Museum.

With the extensive damage across the city, tourists and residents including the rescue operators had a hard time passing through the streets in knee-deep.

Meanwhile, as of the early week of November fatalities continue to rise as horrendous flash floods inundate the island of Sicily due to torrential rain.

Roads, underpasses, schools, and public parks were ordered to close.

Italy’s civil protection agency labeled the flood as “one of the most complex meteorological situation in decades”.

Experts see the historic flooding an effect of the impending impacts of climate change.

According to the executive director of the US Climate Action Network, Keya Chatterjee, the occurrence of the pernicious flooding in Italy followed the previous catastrophic weather events this year, including monstrous hurricanes in the United States and super typhoons in Asia.

The president and CEO of the Climate Reality Project and reports from United nations’ Intergovernmental Panel on Climate Change (IPCC) urge all leaders to take immediate actions to convert to clean energy economy in order to avoid further extreme weather trends such as drought, rising sea levels, and superstorms. 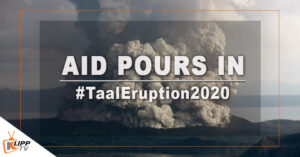 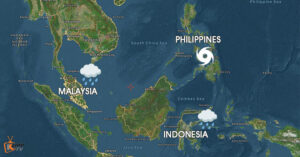 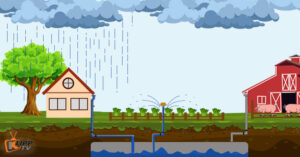 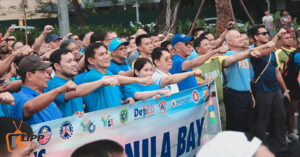