Short of film talents? Even without warm bodies acting on cam, you can still have a perfect promotional film through animation!

The marketing world is now becoming “dense” with propaganda. Your promotional tools should be powerful enough to magnetize the broad ranks of potential customers and partners.


From conventional caricatures to stop-motion films and 3D-animated commercials, you can take advantage of moving graphics (digital art) and use them to popularize your brand.


Animated advertisements are not limited to product endorsements. You can also use them for your company profiles, public advisories, and event promotions.

Your information are safe with us. We will never sell or give them to anyone, ever!

An Animated Advertisement might be your “one big leap” to the top! Try this media package and prove for yourself that:

Animated films can serve you in various ways, especially when used for marketing campaigns like: 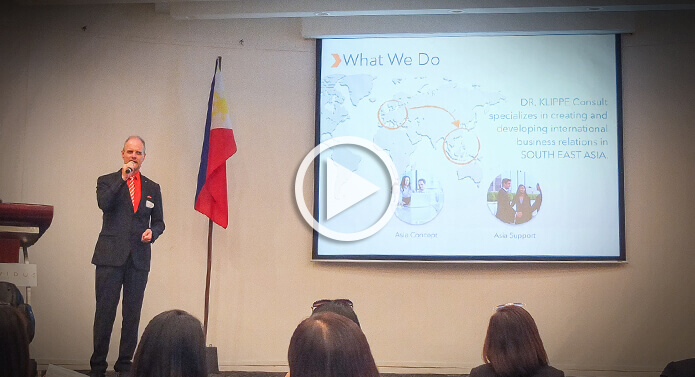 In this highly competitive world, a well-crafted company profile is your “cutting edge”. Create your profile with us and enjoy these perks: 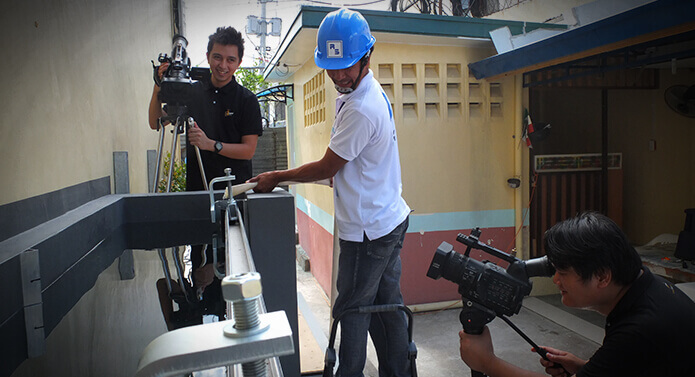 Commercials and promotional videos are excellent tools to flaunt your product and company out in the market. Such publicities can help you: 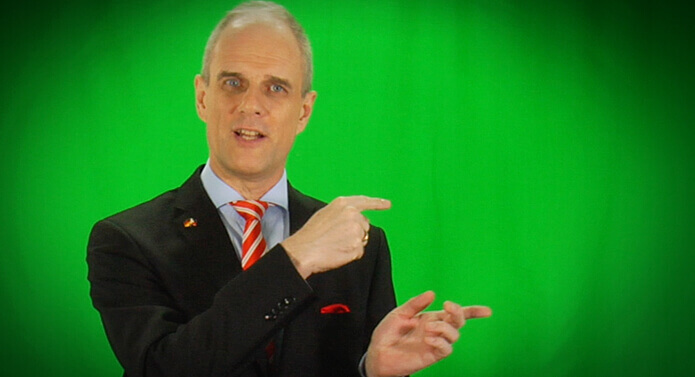 You can have a virtual world through chroma key, also known as “green screen”. With this innovation in film-making, you can: