This week was a bustling one, as leaders from 21 countries arrived in the Philippines for the 31st ASEAN Summit on November 13 to 14, 2017.

Some of the ASEAN delegates managed to steal the limelight, like Canadian Prime Minister Justin Trudeau, who stopped at a popular Filipino fast food chain to dine and mingle with people. Later, Trudeau spoke openly in support of environmental protection.

On the other hand, Australian Prime Minister Malcolm Turnbull watched a war game at the Camp Aguinaldo, where fighters from the Philippine and Australian army showcased prowess in urban warfare. 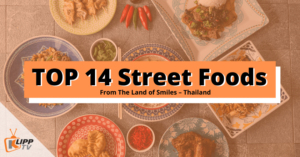