The Lenten Season is celebrated worldwide, but why is the Philippines’ celebration so unique? 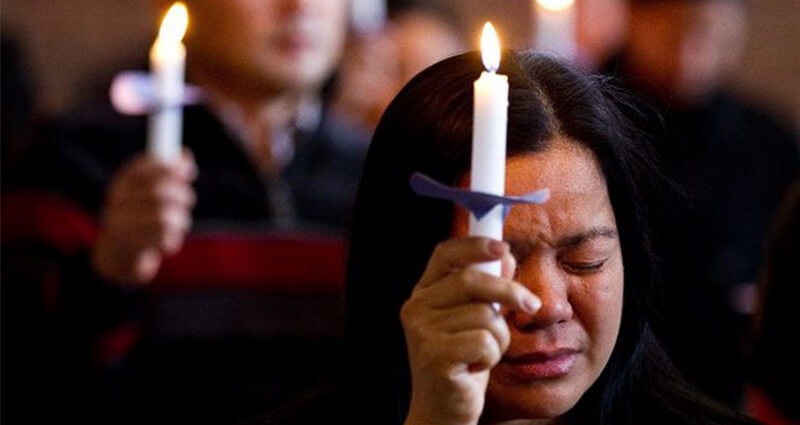 With Philippines having one of the biggest percentage of Catholic devotees in the world, Filipinos have integrated their devotion to the church into their culture.

So what is the Lenten Season and how do Filipinos’ commemorate this festivity?

The Lenten Season or in layman’s term, Holy Week or “Semana Santa” is a festivity or a series of events where the life, death, and resurrection of Jesus Christ is celebrated and re-lived. 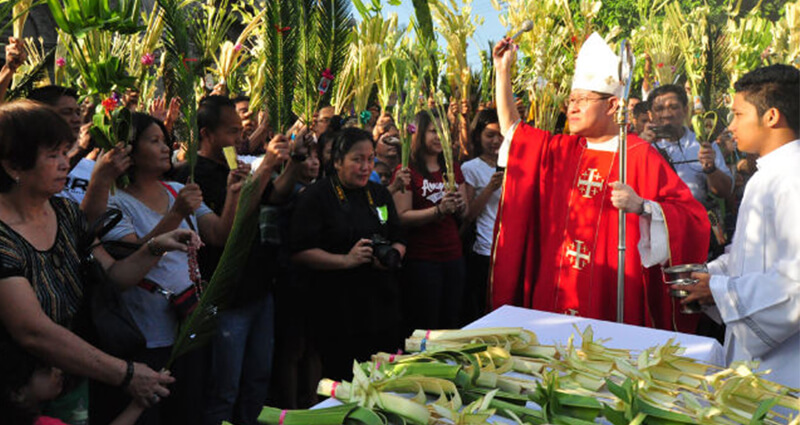 1. With the span of the week, it stretches into different days of celebration starting of with Palm Sunday where parishioners wave their palm fronds or palaspas to be blessed by the priest and is believed to symbolize prosperity and luck. Next is Maundy Thursday which commemorates “The Last Supper”, Good Friday pays homage to Jesus’ walk to the station, the Black Saturday then Easter Sunday with his resurrection. 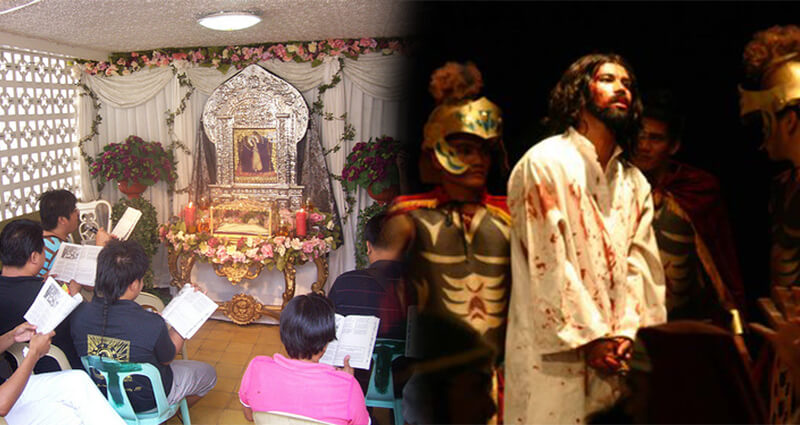 2. Comes this Holiday, aside from the normal church visits, some Filipinos have taken their own twist to celebrate. One of these is the Senakulo. This is a play about the sufferings of Christ and this play are often organized and participated in by the locals. Apart from this there’s a Filipino tradition in rural areas called the Pabasa. This is an uninterrupted chanting of the narration of the life, death and resurrection of Jesus Christ.

The Philippines is a diverse and creative country which is why some places celebrates the Holy Week in unique ways.

One of which is the Penitensya which is done in Pampanga.

During Good Friday, Filipinos from the province of Pampanga go to the extreme and what some would call taboo.

3. The Penitensya or self-flagellations and crucifixions. Devotees re-enact the sufferings by some of them carrying life-size crosses around the town the entire day and being crucified after. This Kapampangan tradition attracts thousands of local and foreign tourists every year to see this extreme exhibition. But do take note that not all regions in the country have that tradition, take the people of Marinduque for example. 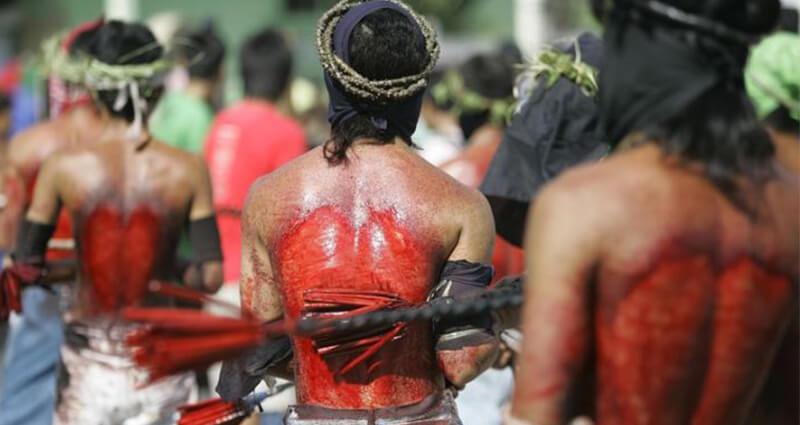 For non-catholics and for anyone who just generally wants to enjoy the Holy week, the people of Marinduque brings you the Moriones Festival. 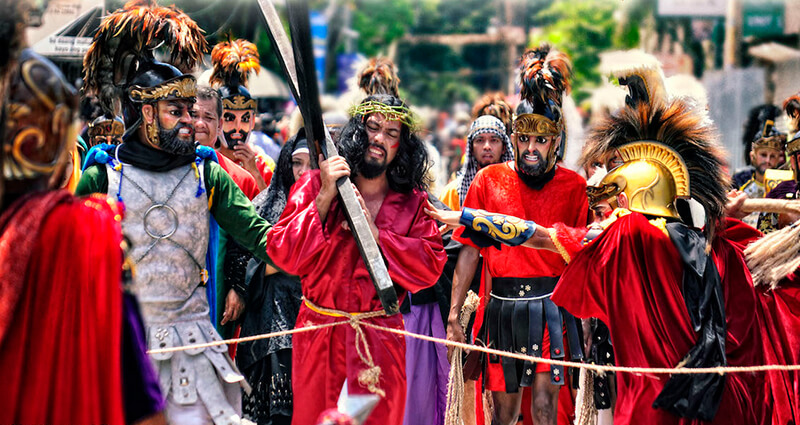 The Moriones Festival commemorates the miracle of the Roman Soldier Longinus. Longinus was blind in one eye and his vision was restored when a drop of Jesus’ blood fell into his eye and made him a believer in Christ. The word ‘Morion’ is of Spanish descent meaning masks which was a standard part of a Roman soldier’s helmet, ergo the colorful Roman costumes and masks. Asides the processions and morion parades, the locals would re-enact Longinus’ story. He runs around town, hiding in houses, markets and the crowd of tourists to escape the Morions in pursuit of Longinus.

Filipinos certainly are passionate and dedicated when it comes to festivities. The massive number of tourist both internationally and locally who supports the country’s celebration of the various festivals around the country is a validation of this. Yes, it is true that the traditions are unique and interesting but Filipinos keep it to heart that these are done in accordance and proof of their faith.

1 Timothy 4:12 “Don’t let anyone look down on you because you are young, but set an example for the believers in speech, in conduct, in love, in faith and in purity”

And the Filipino people truly live up to this bible verse which reflects with their belief in God no matter what occasion it may be.

The Philippines landed on top spot in the 27th World Travel Awards for 2020 as Asia’s leading beach and dive destination. The award-giving body also declared Intramuros as Asia’s Leading Tourist Attraction, while the Department of Tourism as the leading tourist board in Asia. The prestigious awards programme acknowledged the Philippines for the fourth time … END_OF_DOCUMENT_TOKEN_TO_BE_REPLACED

Cebu City, Philippines has been recognized as a forefront in the creative field of design. Cebu and four other Southeast Asian Cities joined the Creative Cities Network, established by the United Nations Educational, Scientific and Cultural Organization (UNESCO). Other Southeast Asian (SEA) Cities also included in the list were Thailand’s Bangkok (design) and Sukhothai (crafts … END_OF_DOCUMENT_TOKEN_TO_BE_REPLACED

New Clark City will be hosting a triathlon in October 2019 to test the world-class sports complex before the 2019 Southeast Asian Games.