The state-run Clark Development Corporation (CDC) is eyeing the completion of its road projects in before November, when the 31st ASEAN Summit will be held in Clark. Ten heads of states representing ASEAN’s member-countries will come to Clark in November 2017 for the summit. Aside from these ASEAN members, ten other countries will participate as dialogue partners. These countries are Australia, Canada, China, the European Union, India, Japan, New Zealand, Russia, South Korea, and the United States.

Before the onset of the wet season, CDC opened wide the M.A. Roxas Highway, which serves as the main access road to the heart of Clark from its Angeles City gate.

Also, other access roads within Clark have become passable, with minimal traffic hazards. The Jose Abad Santos Avenue, where Berthaphil Industrial Park and Clark Parade Grounds are located, now sports a nearly completed road except for some unfinished street gutters. 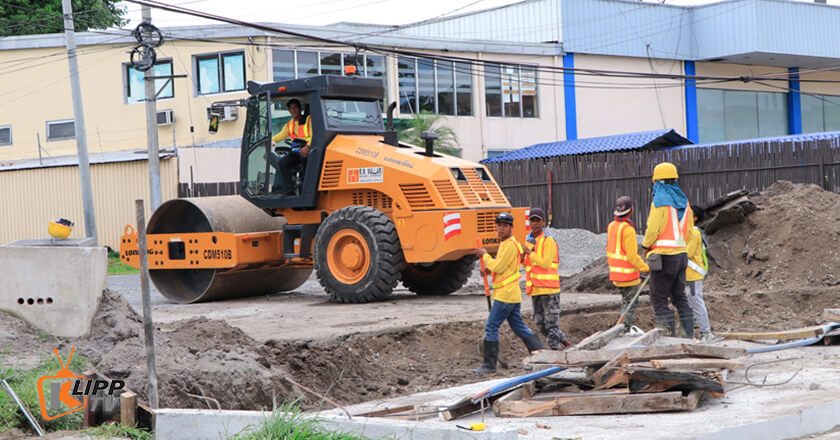 Those coming from Friendship Village can now enter Clark through the Don Juico Gate. Another connecting road was opened beside SM Clark, which joins Mabalacat and Angeles. However, both roads are available to private vehicles only and jeepney routes have not been established yet.

Aside from thoroughfares, Clark’s infrastructure project includes the construction of canals and drainage systems. These canals would facilitate the flow of rainwater from the mountains, given the uneven ground elevation of Clark. 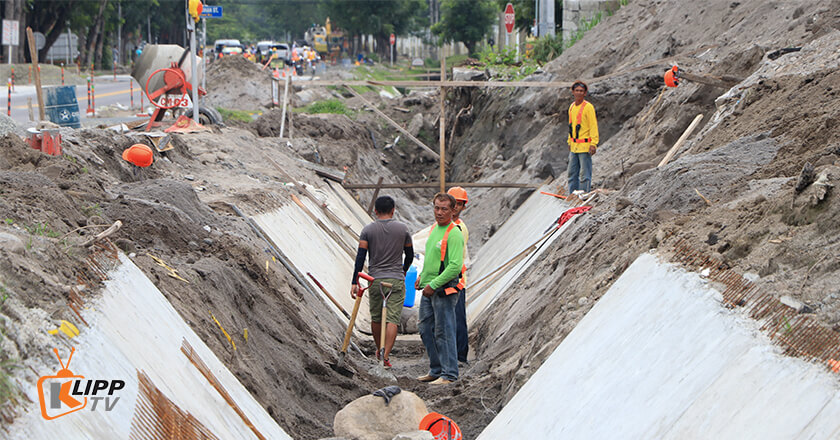 At the start of his term, Duterte outlined his 10-Point Socio-economic Agenda, which is geared towards the reduction of Philippines’ poverty level to 15% in 2022. The said 10-point agenda covers accelerated infrastructure and industrial projects known as the “Build, Build, Build” program.

Since Clark is a beneficiary of this “Build, Build, Build” program, the Bases Conversion and Development Authority (BCDA) is conducting a number of feasibility studies for various infrastructure projects in Clark.