The gala night was a celebration of Filinvest Group’s success in Clark Freeport Zone. It can be recalled that, in 2016, the said company acquired the then Mimosa Leisure Estate in Clark. Since then, Filinvest developed the sprawling land to build the Quest Hotel and Conference Center.

Guests from all over Clark Freeport Zone came to dine with the executives of Filinvest Mimosa Plus Leisure City. Mr. Patrick Beck, general manager of Quest Hotel and Conference Center Clark welcomed the guests while Ms. Jovita Polloso, president of Filinvest Commercial Centers, talked about her company’s future plans.

The gala night culminated with a symbolic toast led by the heads of Filinvest Mimosa Plus and Quest Hotel. 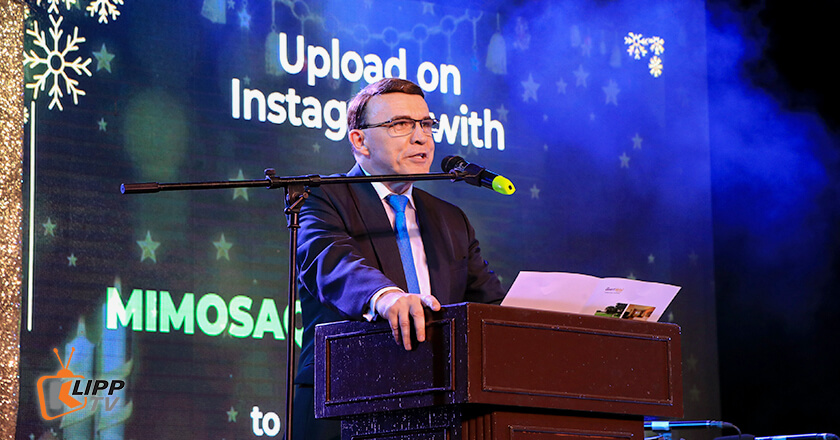