MAKATI, METRO MANILA – “Make human rights compliance a business case.” Such was the message of Mr. Markus Löning when he spoke in the Economic Forum for Trade and Industry at the German Club Manila on July 20, 2017.

Löning delivered a lecture on the “Role of Business in Society: Trends in Germany and its Implications” before the members of German Club Manila and German-Philippine Chamber of Commerce and Industry (GPCCI). His talk emphasized the importance of human rights in conducting business, especially when handling human resources. 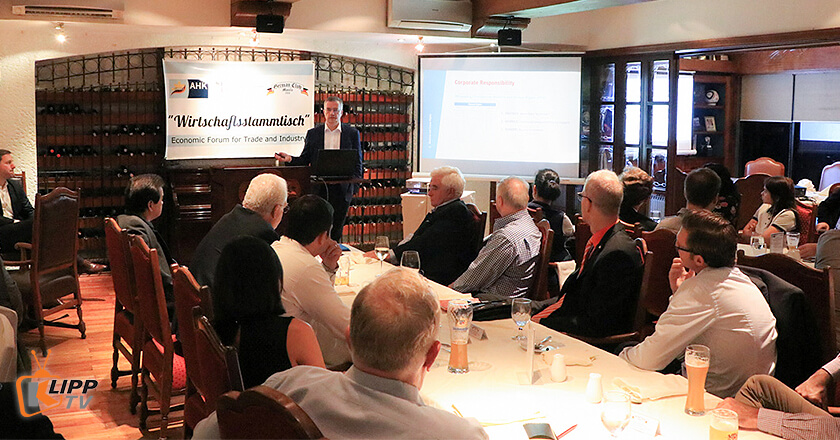 According to Löning, executives should not view human rights as a conflicting principle in business. Rather, human rights should be a tool to boost a corporation’s public image. He said businesses which successfully integrate human rights principles are more likely to receive positive publicity.

Löning cited some outstanding international labor laws, such as the 2015 United Kingdom (UK) Modern Slavery Act and the United Nations Principles on Business and Human Rights. To date, the latest labor law trend is the European Union’s 2017 requirement for big corporations to submit reports about their labor standards.

The German Club Manila, together with the GPCCI and the German Embassy, organize monthly economic forums for its members. It is expected to hold another economic forum on August 31, 2017, with focus on Philippines’ tax reform. 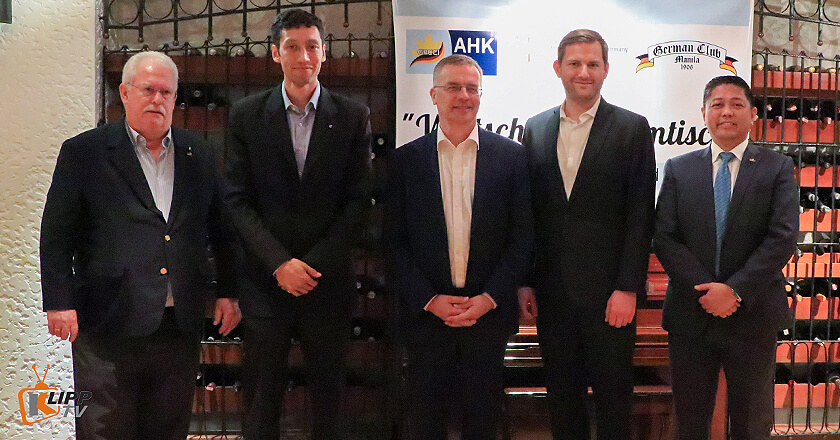 Löning: An Advocate of Human Rights

Being an advocate of human rights in Germany, Löning is an authority to speak about labor relations. He was Germany’s commissioner for human rights policy and humanitarian aid from April 2010 to January 2014. He was also a member of the German Parliament (Bundestag) from 2002 to 2009.

From 2004 to 2009, he chaired Berlin’s “Freie Demokratische Partei” (Free Democratic Party; FDP), which is one of Germany’s key promoter of human rights. Löning also supports freedom of expression and non-discrimination of people belonging to minority groups.