The 2,000-kilometer Mindanao Railway project, which costs about US $9-Million will start the first phase of infrastructure implementation next year.

Speaker Pantaleon Alvarez said that the Congress is working for the provisions of the funding in the General Appropriation Act to be used for the acquisition of the properties of the project.

The first phase will run from Davao del Sur to Davao del Norte, the second phase of the project runs from Davao Del Norte to Butuan City, the third phase starts from Butuan to Cagayan De Oro and lastly, the fourth phase runs through Cagayan de Oro to Ilagan and Zamboanga peninsula. The loop from Cagayan de Oro to Cotabato and to Davao will complete the railway in Mindanao.

According to the National Economic Development Authority (NEDA) report late last month, the feasibility study of the Railway Project has been completed. It is expected that the study will be presented to the NEDA Investment Coordination Committee (ICC) during the third quarter of this year.

NEDA also said that Malaysia, Japan and China are Interested in building the railway system.

The railway system is a big step in connecting the Major cities of Cagayan de Oro, Iligan, Zamboanga, Butuan, Surigao, General Santos and Davao. This is just one of the four railway systems which President Rodrigo Duterte promised to build.

The other three lines are Manila-Nueva Vizcaya, Manila-Sorsogon and lastly, Manila to Batangas. 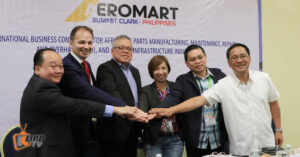 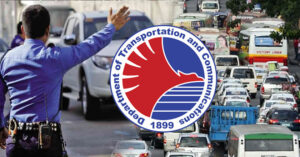