The said Aeromart Summit will be the Philippines’ first international business convention for the promotion of the country’s potentials in aviation, airport infrastructure, and aerospace maintenance, repair and overhaul (MRO). This will be held on June 4 to 6 in Clark Freeport Zone.

Fifteen countries are expected to participate in the Aeromart Summit. Their delegates would come from around 100 companies that specialize in original equipment manufacturing (OEM), aviation, and MRO.

The Aerospace Industries Association of the Philippines (AIAP) will also provide support on behalf of the private sector.

“This (Aeromart Summit) is a proof that the Philippines is getting recognized as a big player in the aerospace industry,” Lopez said in a press conference held during the summit launch. 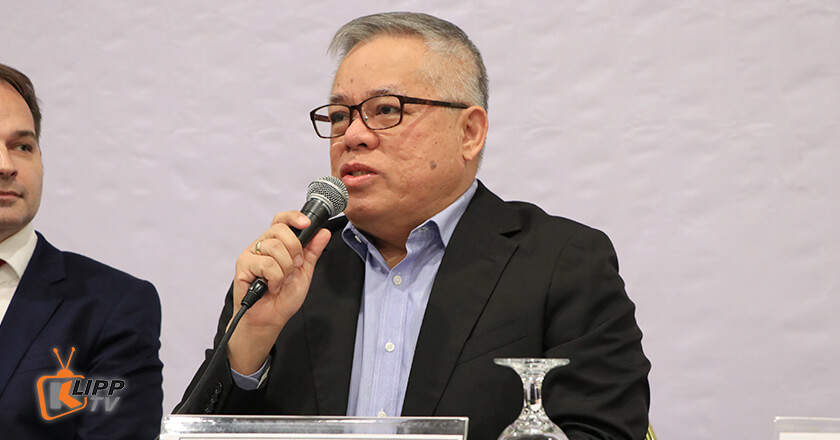 Lopez added that the country’s export revenues in aerospace industry was expected to reach 2.5 billion US dollars in 2022. This surge in export revenues will be coupled with around 15,000 employment opportunities.

Why Philippines and why Clark?

AIAP Vice President and Moog Controls Corporation Philippine Branch General Manager Damien Damperon said the country has a promising potential in the aerospace industry because of its dependable workforce. 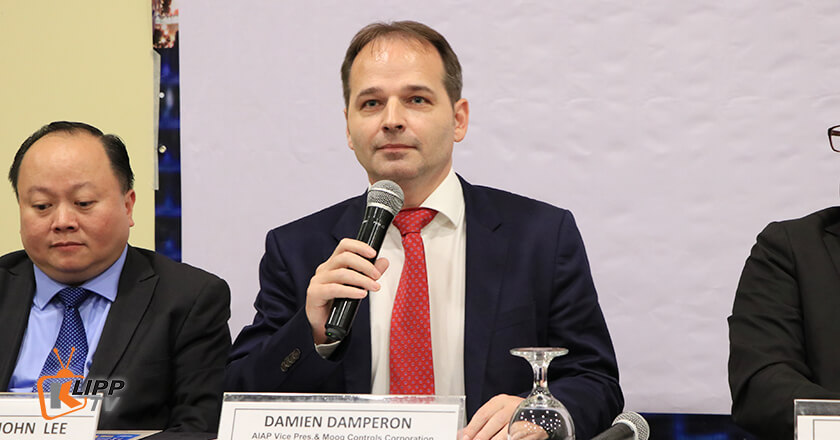 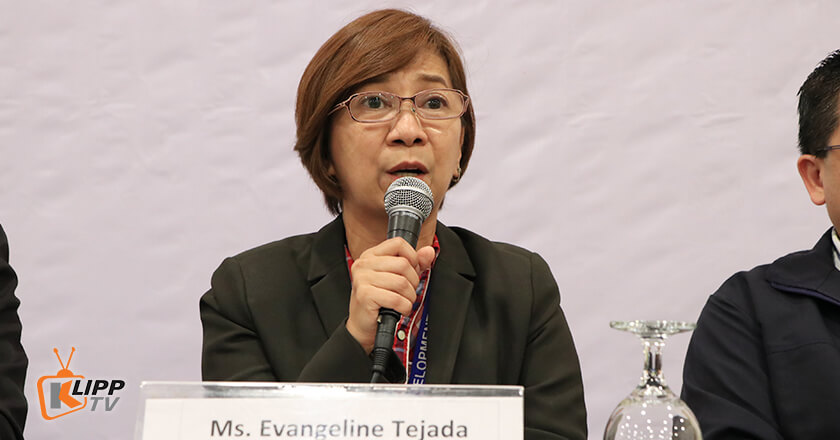 CDC Vice President for Business Development and Business Enhancement Group Evangeline Tejada delivered a report on the status of investments and exportation in Clark.

“We have support manpower. Yearly, we (have graduates) about 40,000 in the region, so it’s not very difficult to find employment,” said Tejada.

As for the Clark International Airport, its Assistant Vice President for Strategic Development and Corporate Management Group Darwin Cunanan said around 481 flights take off from here. 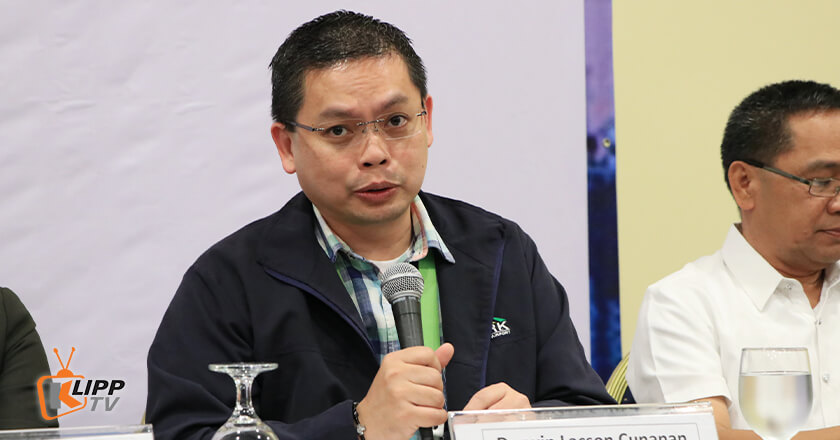 CIAC is eyeing an increase in the number of its passengers, from last year’s 1.5 million to this year’s projection of 2 million.

“Clark (will be) recognized as the next aerotropolis in Asia, and it will definitely put the country on the global stage as one of the manufacturing, repair and overhaul (MRO) hubs of planes and aircrafts in the region,” said Lopez. 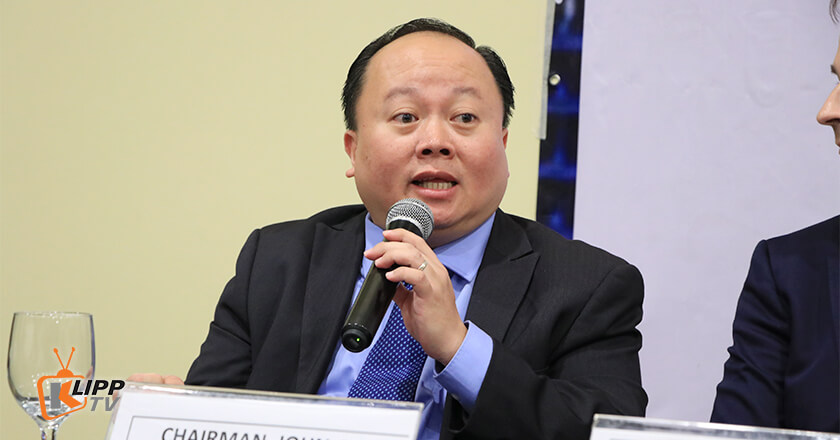 AIAP Chairman John Lee talked of the competitive edge of the Philippines and Clark Freeport Zone in the aerospace industry. 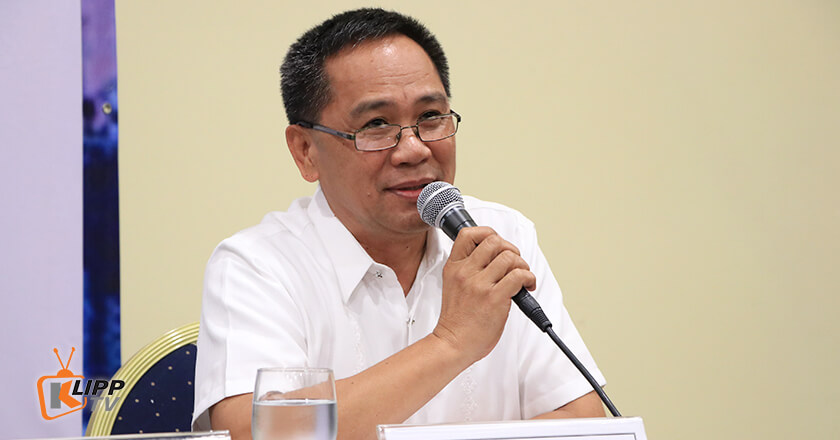