As a continuation of the Philippine Economic Briefing in Clark and site visitation at the New Clark City in Capas, Tarlac, the Bases Conversion and Development Authority (BCDA) held an afternoon session at the newly opened Marriott Hotel to discuss the advancements and visions for development in Clark Freeport Zone especially for the Clark International Airport.

Covering 2,367 hectares, the Clark Civil Aviation Complex is almost four times as big as the Ninoy Aquino International Airport complex, making it one of the biggest aviation complexes in Asia. 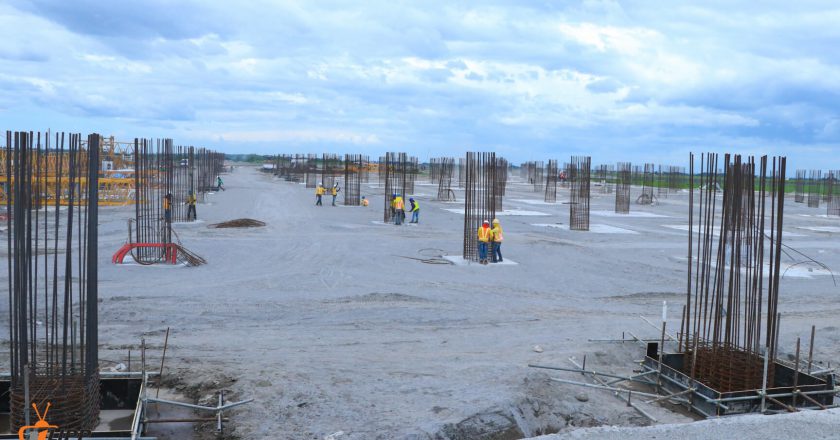 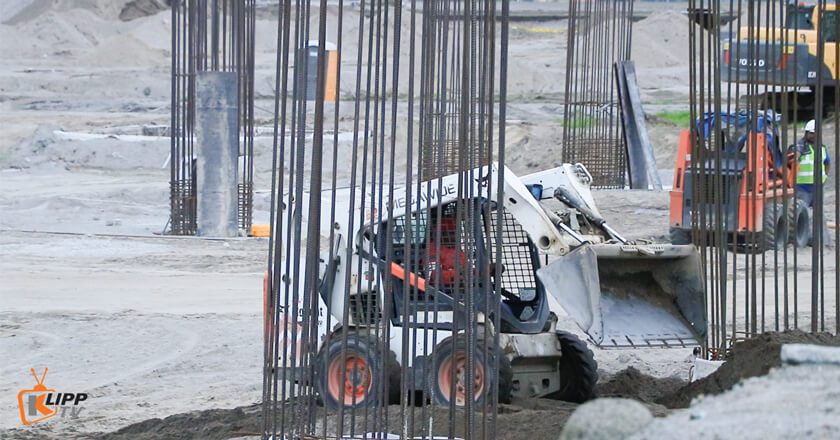 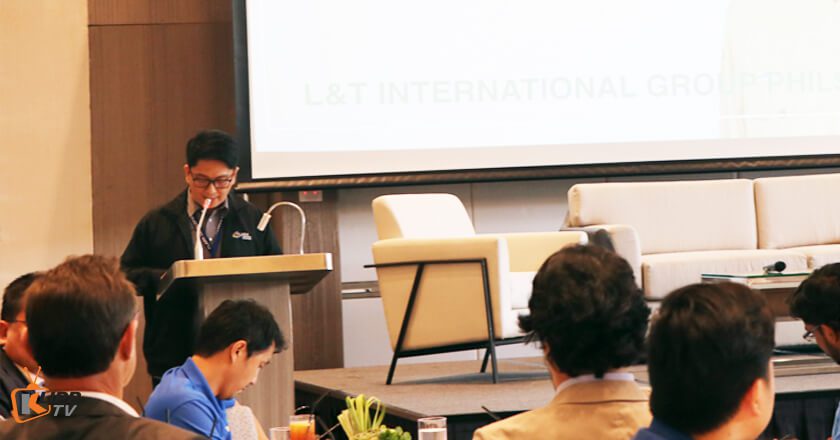 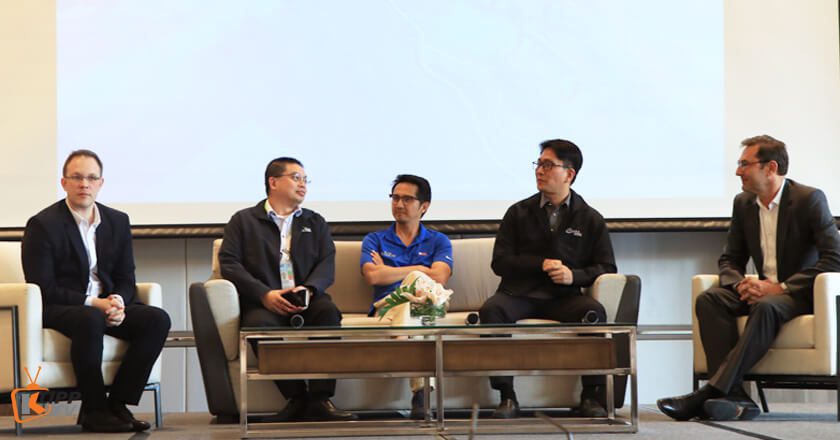 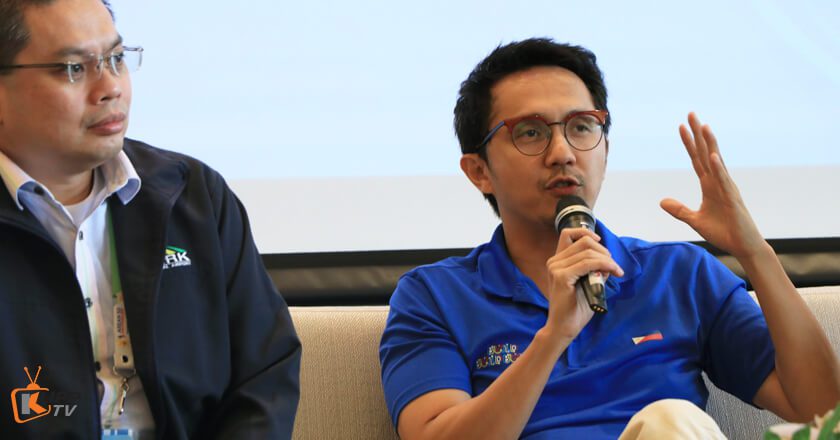 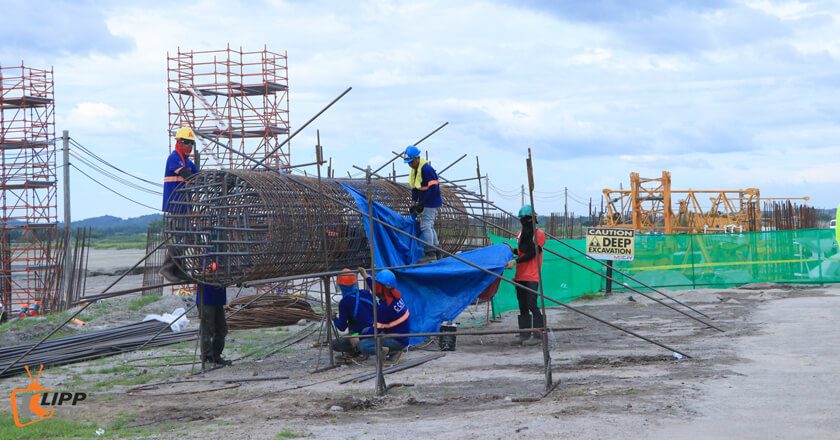 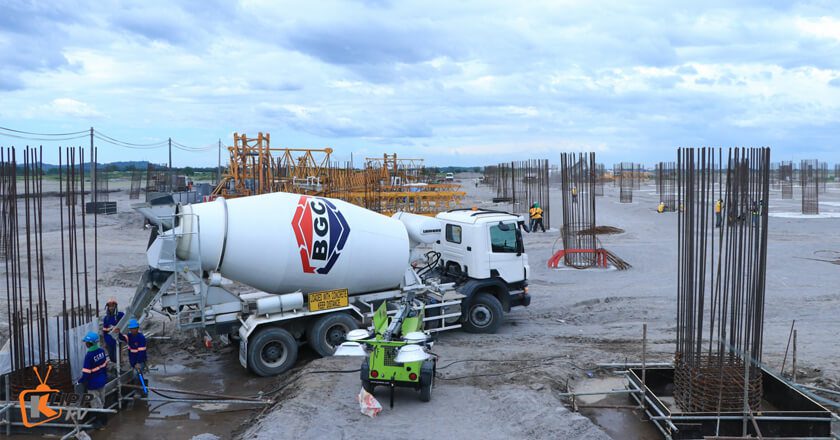 In the issue of disaster resiliency, Clark International Airport Corporation (CIAC), AVP Darwin Cunanan said there will be no issues of flooding since the location is 484 ft. above mean sea level, which means that the whole of Manila may be flooded but CIA will still be functioning as an airport.

As part of President Rodrigo Duterte’s ‘Build Build Build’ venture, the government sees it an end vision to make and fully develop Clark International Airport as the next international premiere gateway of the Philippines.

According to BCDA president and CEO, Vivencio Dizon, the conceptualization to develop Clark has long been overdue. The Department of Transportation and BCDA assures that under the current administration, this endeavor will not be another project delayed.

The new terminal will be operational by 2020.