CLARK FREEPORT ZONE – It was a night to remember for Clark Idol Season 3 finalists when they tried to best each other at the Midori Hotel and Casino on March 16.

All of the contestants in their fine garments stood in front of the audience and judges to find out who will be Clark’s biggest singing sensation of 2018.

The suspense has been building up for three months since Clark Investors and Locators Association (CILA) launched this singing contest in January. Clark Idol’s last season was held in 2011.

Twelve finalists gave their best to impress the judges with their singing prowess. At the end of the day, only three candidates were chosen to compete for the top three places.

The finalists rendered OPM songs like Gary V’s ‘Wag Ka Nang Umiyak and foreign ones like Luther Vandross’ I’d Rather. The judges then gave tips to each contestant so they can improve their craft. 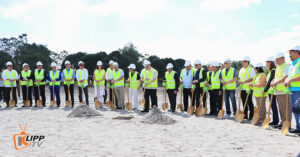 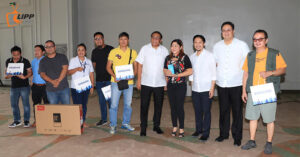