Under the authority of President Rodrigo Duterte, Executive Secretary Salvador Medialdea declared the holiday through Memorandum Circular No 18.

Prior to the declared holidays, the suspension of classes in Manila, Makati and Pasay will be left to the discretion of their school heads, on the other hand, classes in public and private schools on all levels in Metro Manila would be suspended on April 28.

Suspension of work on April 29, Saturday, was left to the discretion of the affected local government units (LGUs) and employers.

The Asean Summit and Related meetings will be held at the Philippine International Convention Center (PICC) in Pasay City on April 26 to 29. Other leaders of the member-states of the Asean and diplomats are expected to attend the summit. 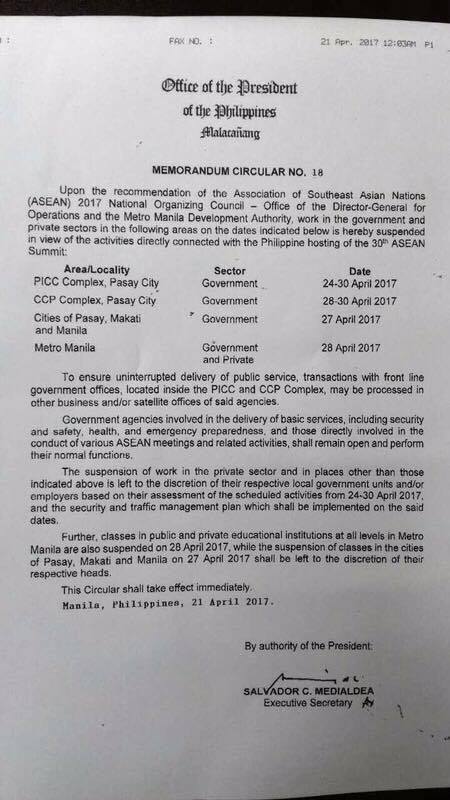 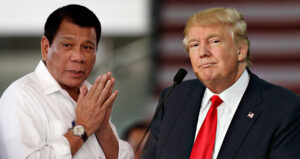 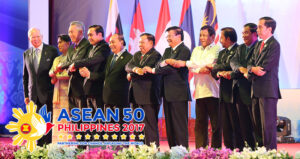 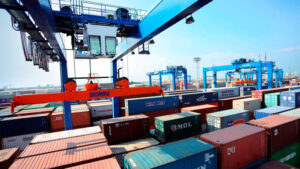 KUALA LUMPUR — The scheme to build an integrated Southeast Asian market will be launched by the end of this year, but no currency integration is on the scene yet, stated by a senior official of the U.S.-ASEAN Business Council during the ASEAN Business Summit. “It’s probably not on the (meeting) agenda at the moment…Each … END_OF_DOCUMENT_TOKEN_TO_BE_REPLACED