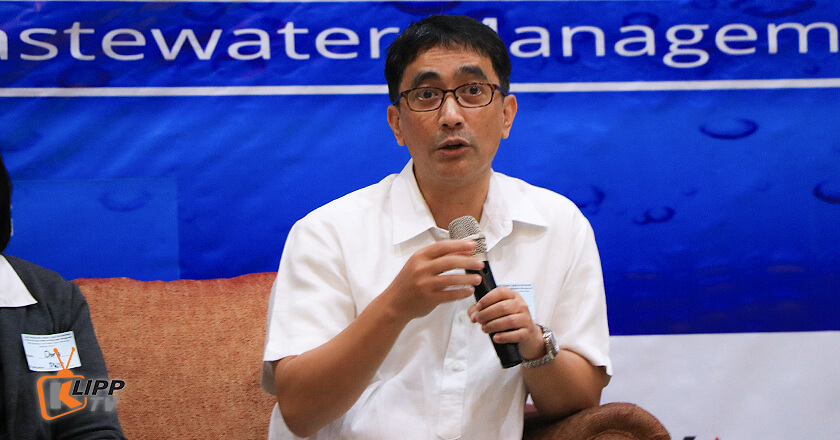 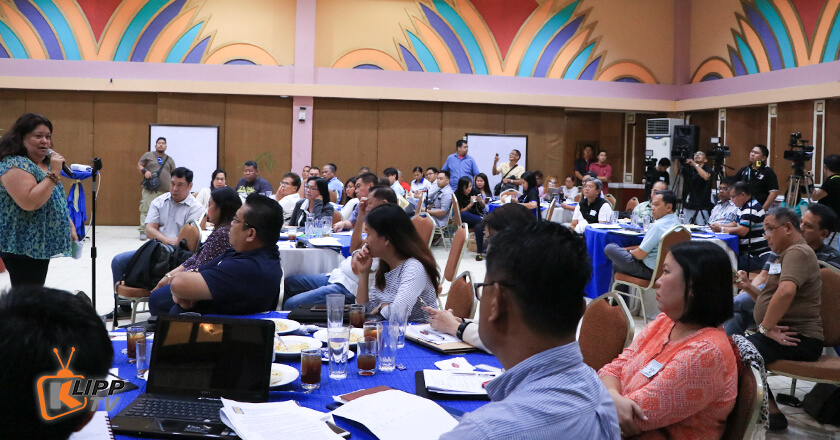 About a hundred people attended the free webinar about flood protection for businesses organized by Flood Control Asia RS Corporation (RS) and the European Chamber of Council in the Philippines (ECCP). President and CEO of RS, Dr. Andreas Klippe, was the keynote speaker in this webinar that was held via Zoom on November 24, 2021 … END_OF_DOCUMENT_TOKEN_TO_BE_REPLACED