For the past months, while many people locked themselves in their homes, the staff of the UP-Philippine General Hospital (PGH) bravely went out to make war against the unseen forces of death.

Yet, this is not new.

Even before the pandemic swept the country and the rest of the world under the blankets, PGH has always been on the frontline. Tagged as the largest hospital in the country, the hospital caters to 700,000 patients a year with its 1,500 bed capacity. For over a century, PGH has been helping, supporting and nourishing the Filipino people by providing health care services.

PGH IN THE BATTLE OF MANILA

In 2020, it was appointed as one of the COVID-19 referral hospitals. For months now, we know that PGH has been a battleground for those affected by the Novel Coronavirus(2019-nCoV). Yet, what we do not know is that 75 years ago, it was standing on an actual, literal battleground. During the historic Battle of Manila in 1945, the hospital was made a refuge for wounded soldiers and civilians. In the middle of incessant bombings, with shortage of medical supplies, food and water, these soldiers in white answered to their call of duty. In the face of death, they picked up their arms and ran to the battleground of many wounded soldiers and civilians. An account from a news source tells a story of the surgeon Victor Reyes who treated one patient after another for 20 hours straight. Antonio Sison, the then hospital director, even protected the identity of a Japanese soldier who was in coma. 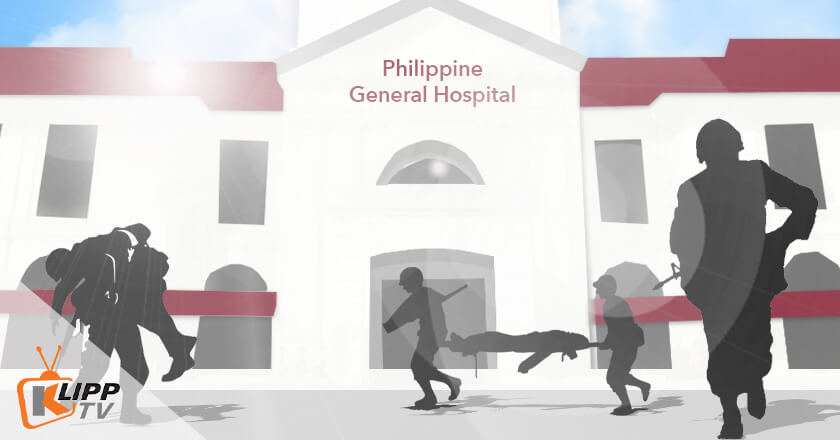 Now, in the time of peace, there is yet another battle that the PGH faces: the raging flood. Because of its geographical location, PGH has been prone to flooding. According to its Deputy Director, Dr. Gerardo Legaspi, PGH has been experiencing flooding since the 1920s. Actually, a paper on “Hospitals exposed to flooding in Manila City, Philippines” stated that in 2009 and 2012, incidents of flooding and road blocking were witnessed around PGH and the roads around Ermita. As some of the roads were deemed inaccessible, the hospital staff had to stay inside the facility for days.

PGH is also crossed with several bodies of water. The Manila Bay and the Pasig River are situated not far from the facility. The geographical location of PGH, along with other problems that the City of Manila faces, makes PGH very much vulnerable to flooding. 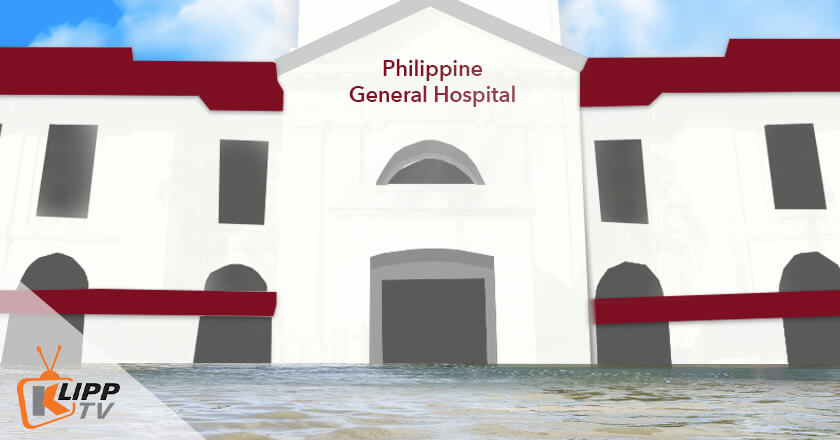 PGH CONTINUES TO SERVE THE NATION

Still, 113 years later after it was built on the grounds of Ermita, the Philippine General Hospital continues to serve the nation, carrying in its heart the longstanding mission of the UP College of Medicine:

“A community of scholars with a heightened social consciousness imbued with moral, ethical, and spiritual vigor, committed to the development of Philippine society, inspired by love, compassion and respect for the dignity of human life; and anchored on the principles of Truth, Freedom, Justice, Love of Country and, and the Democratic Way of Life.” 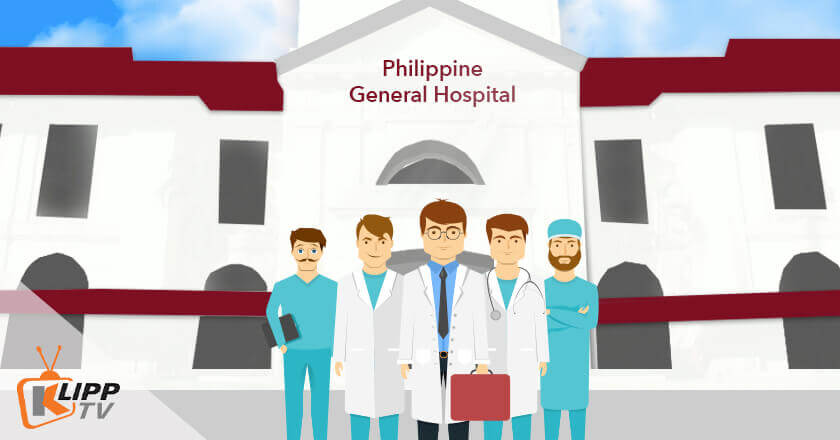 In 2020, alongside several donations that the PGH has been receiving for its fight against COVID-19, PGH will also be receiving flood protection for its entrances. With the flood protection program, it is hoped that even with severe weather conditions, PGH can continue with its operation.

For 113 more years, and 113 more, PGH will continue to serve the Filipinos, especially the poor. With its well-trained staff and improved facilities, with the support of the government and other private sectors, the Philippine General Hospital shall continue to be a pillar in health care in the country.

Till then, the Proud and the Gritty History of the PGH will continue to be written.