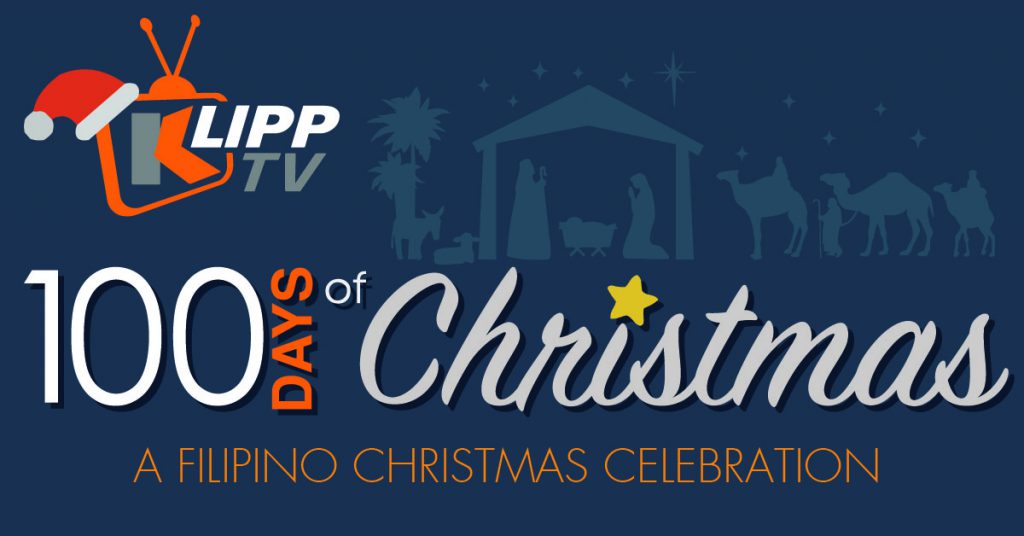 Santa Claus is one of the famous Christmas symbolism, especially for the kids. Children believe that the present they received during Christmas are from him. Despite Santa Claus’ famousness, how much do we really know him. Here are some trivia about our famous “Santa Claus” 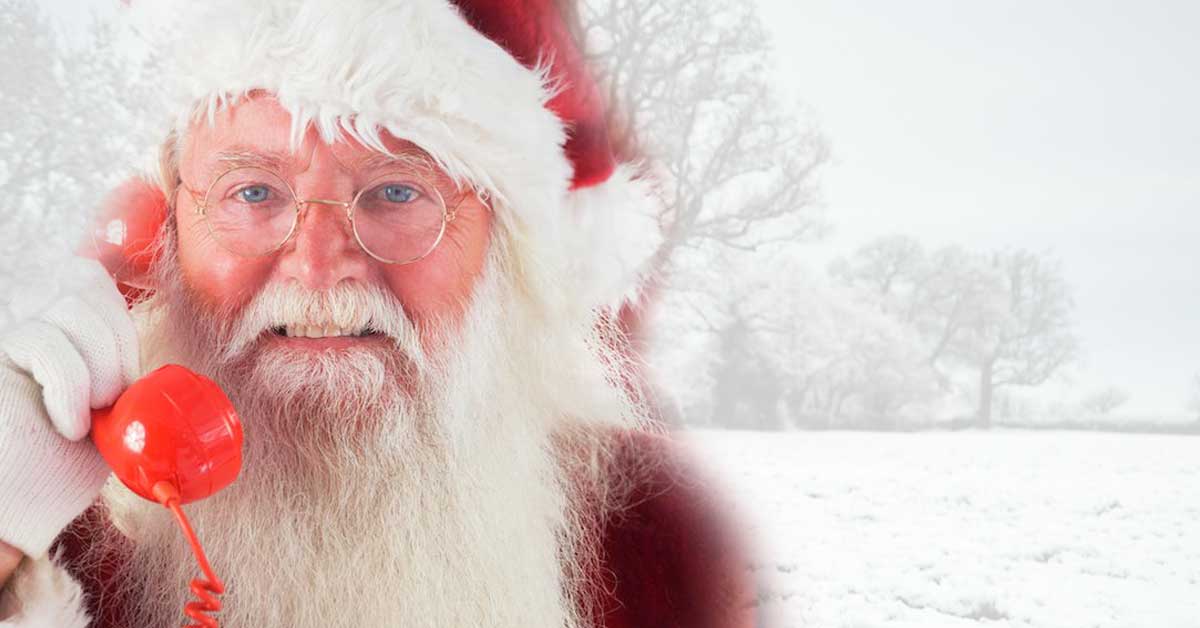 Who is Santa Claus? – Saint Nicholas, Saint Nick, Father Christmas, Kris Kringle, Santy, or simply Santa is a mythical figure with historical origins who, in many Western cultures, brings presents to the homes of well-behaved, “good” children on Christmas Eve (24 December) and the early morning hours of Christmas Day (25 December) 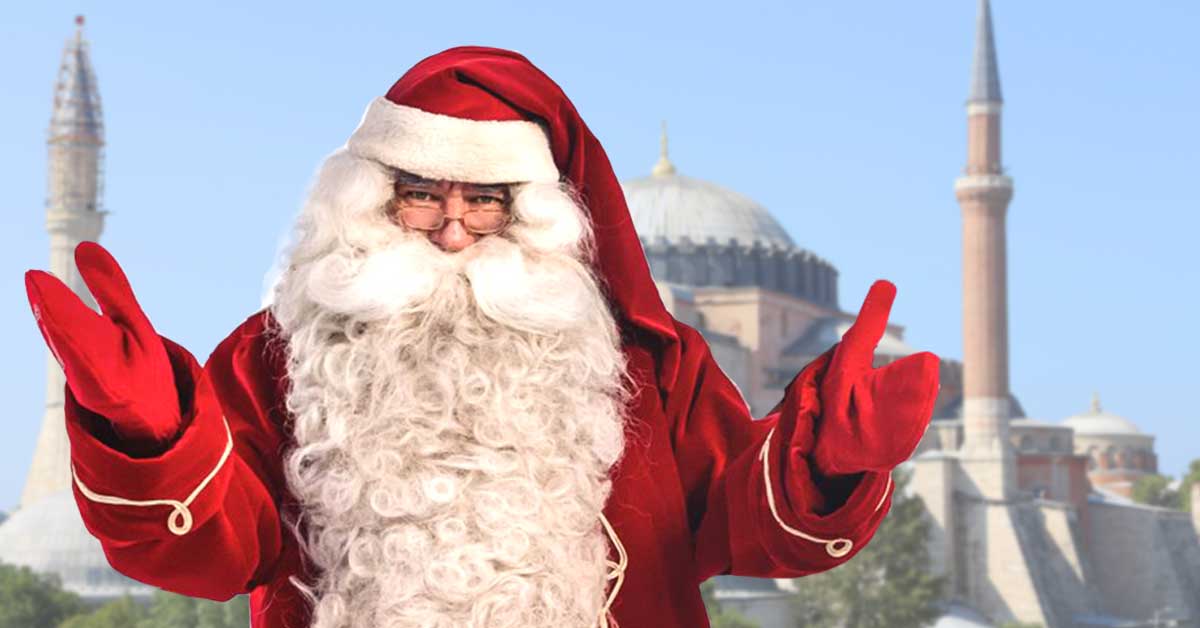 Where do Santa Claus Lived? – On our childhood days we have been bluffed by our Christmas tales that Santa Claus is from the North Pole since this place was known to be the coldest place in the World and had brought us the ideal white Christmas. But all this time we have been deceived, the real St. Nicholas was a fourth-century bishop who lived and died far from the Arctic Circle, in what is now Turkey. Born into a wealthy family, Nicholas is said to have loved giving gifts, once throwing three sacks of gold coins into the house of a poor family, thereby saving the home’s three daughters from a life of prostitution. 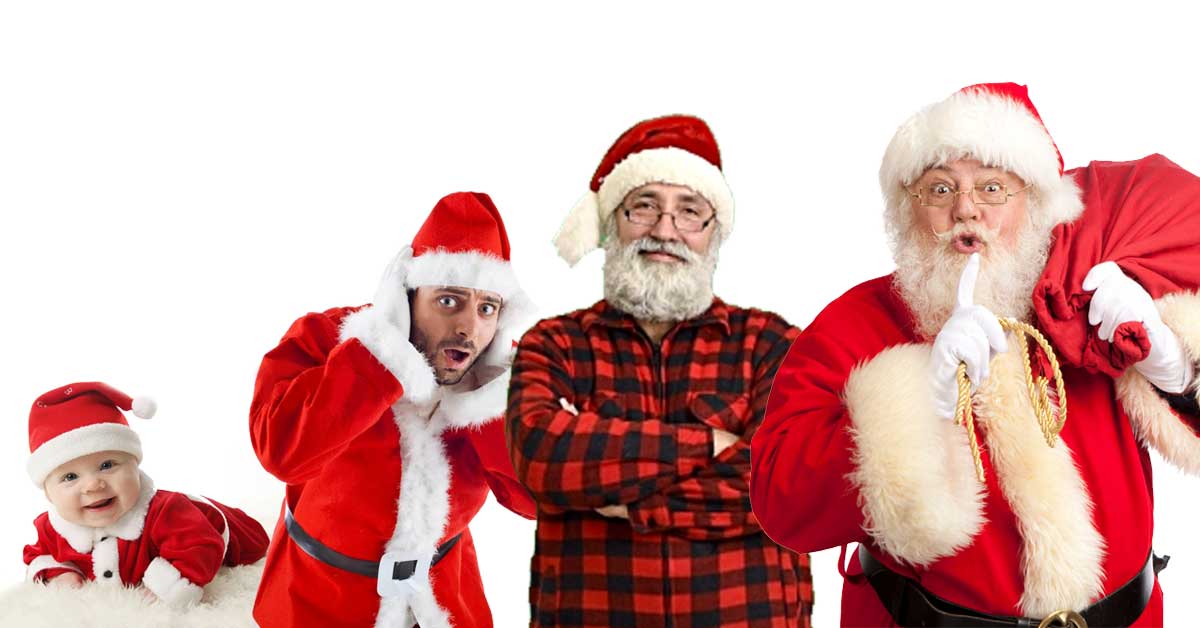 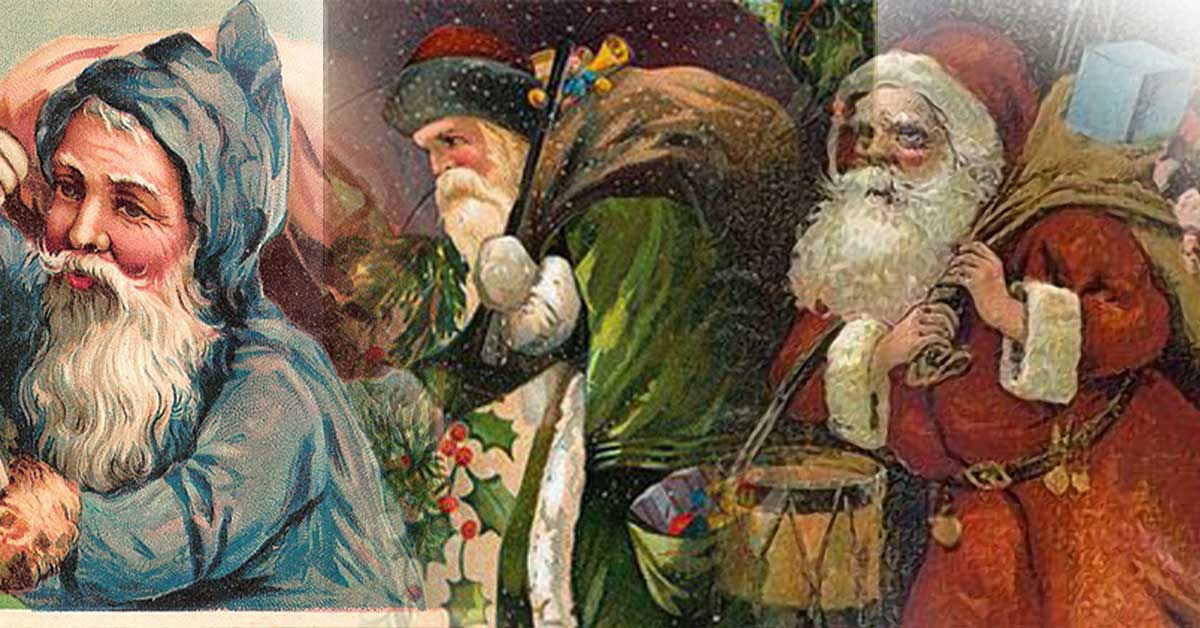 Why does Santa Claus wears red and white? – because of the famous adverts of Coca-cola in 1920s we all thought that the soda brand was responsible for the red and white image of Santa Claus which also happens to be their brand color. But that was definitely not true! Long before coke had been invented, St Nicholas had worn his Bishop’s red robes. During Victorian times and before that, he wore a range of colors (red, green, blue and brown fur) but red was always his favourite!