The start of the election period also opened the filing of the certificate of candidacy (COC), which will last until April 20. 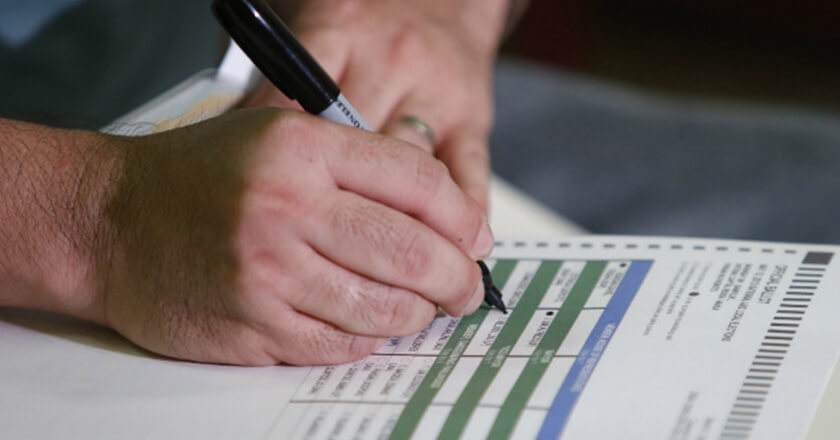 A gun ban also took effect on April 14. The said gun ban is considered one of the safeguards of peace and order every election period. 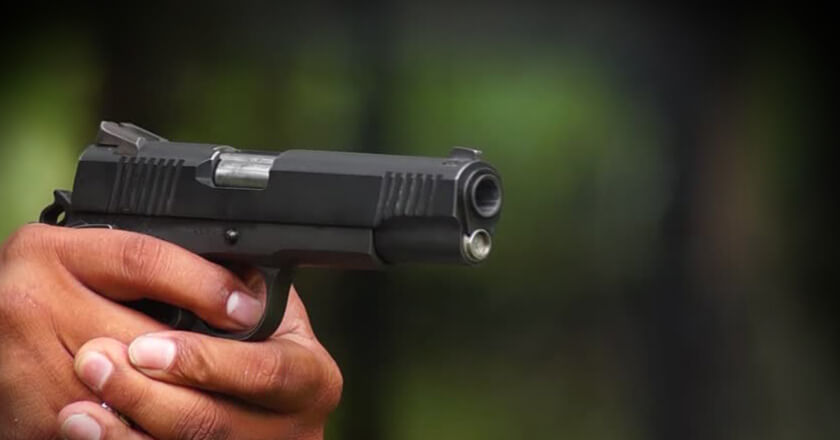 The COMELEC will issue an authorization for legitimate law enforcers who carry firearms on duty. Those who are not covered by this privilege of carrying firearms during the ban are required to file a request for an exemption at the COMELEC Committee on the Ban of Firearms and Security Personnel (CBFSP). 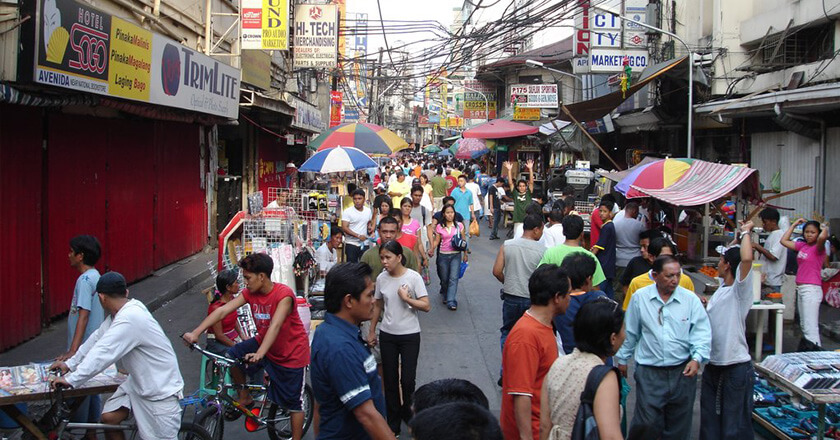